With few exceptions the 100 oz silver bars offers the most economical way of purchasing silver.

A Standard of the Silver Industry

A Favorite Among Investors Seeking Out a Lower Premium Product 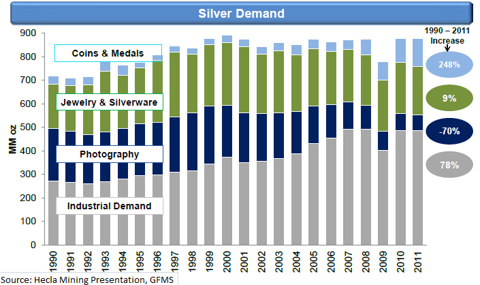 The nicest looking 100 oz silver bar on the market

The Royal Canadian Mint is responsible for all of Canada’s circulating coins,  and even manufactures coins on other nation’s behalf.

The Mint designs not only precious metal collector coins, but also base metal coins. The Royal Canadian Mint offers refining and assay services for gold and silver.

It is owned wholly by the Government of Canada, which represents the one-and-only shareholder of the Mint.

It serves the public interest, whilst simultaneously retaining a mandate to operate “in anticipation of profit.” This essentially means that it functions in a commercial manner and does not rely on taxpayer support for funding.

Just like private sector companies, the Mint has a Board of Directors which consists of a Chair, the President and CEO of the Mint and eight other Directors.

The Mint operates facilities in Ottawa and Winipeg.

These products are minted for the investment market as well as gold and silver granules for the jewelry industry and industrial applications.

The Royal Canadian Mint is a technically advanced refinery, refining raw gold, for example, to 995 fine through the Miller chlorination process.

The gold is thereafter cast into anodes which are purified to 9999 fine using the Wohlwill electrolytic process.

These were offered in limited-edition one-troy ounce gold bullion coins.

The Royal Canadian Mint produced a 100 kilo version of the 99.999% pure Gold Maple Leaf coin was produced as a promotional tool and was later sold when interested buyers came forward.